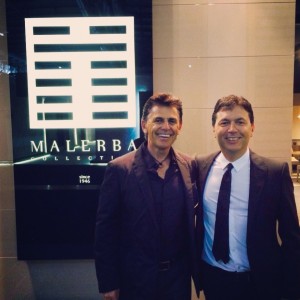 This trip to Milan also happens to be a special and monumental one for a number of reasons. Not only does this year mark the 30th year that Cantoni has been in business but it also marks the 30th anniversary of a very special friendship. 30 years ago, Cantoni’s CEO Michael Wilkov attended his first Salone, where he met Roberto Malerba. It was also three decades ago that our CEO and Robi (as we like to call him) formed not only a successful partnership but a lifelong friendship as well.

So, first stop on Michael and David’s list? To visit none other than our exclusive Italian line, Malerba. Each year, we fall in love with their flawless and luxurious Italian pieces and this year we are excited to share with you an exclusive and candid first look at Malerba’s new collection for 2015 called a “Fashion Affair.”

Here’s a look at a few of Michael and David’s favorite pieces straight from the Malerba showroom in Milan! 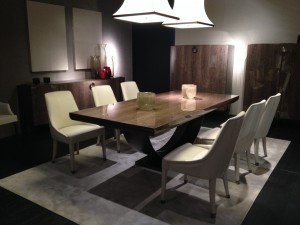 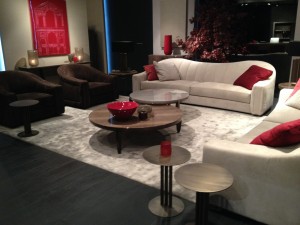 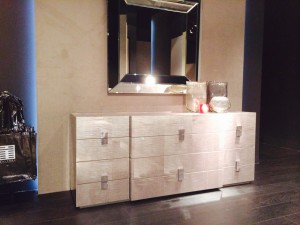 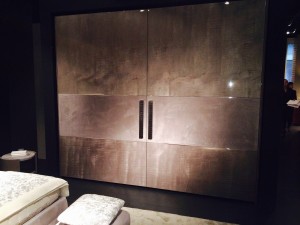